Hemodialysis : A process of filtering blood through a semi-permeable membrane that traps large particles, such as urea, while allowing smaller ones to pass through.

Uremia : The complex of symptoms caused by chronic renal failure that can make dialysis necessary, it describes the failure of the kidneys to remove urea and other nitrogen waste from the bloodstream, and their consequent build-up to toxic levels.

In order to reduce the production of such troublesome metabolites, doctors counsel people with chronic renal failure to eat no more than necessary minimum of proteins, and indeed, most approaches to treating chronic renal failure involve reducing nitrogen intake. But a group of researchers from the Minneapolis and Philadelphia areas wanted to try a novel approach: a dietary supplement aimed at increasing the excretion of nitrogen waste via feces. The supplement is Gum ARABIC fiber, a common food additive derived from the African acacia tree and used in instant coffee and tea, puddings and fillings, frostings, artificial whipped cream and chewing gum, to name but a few.

The Theory : The use of Gum Arabic, behind this fermentable fiber is that a daily dose of 25g. would approximately double the amount of energy available to the colonies of bacteria that inhabit the human digestive tract. These bacteria grow by fermenting dietary fiber, and as they grow they absorb nitrogen. They are also capable of degrading urea to ammonia. They themselves are then excreted in feces, taking some of the body's nitrogen waste with them.

Analysis : A significant gain showed in the amount of waste excreted while on Gum Arabic fiber, there was an increase of approximately 50% of the quantity of fecal bacterial mass the patients excreted in an average day, and other components of feces such as undigested fiber and water-soluble substances also weighed more. Gum ARABIC patients was found to have 1.7 times as much nitrogen on average as it did on pectin or before the experiment began, but the nitrogen in bacterial mass accounted for only 59% of the increase in total nitrogen in the stool produced by patients on the Gum Arabic fiber supplement.

The Benefits : High levels of urea may or may not hasten the progression of chronic renal failure, but they do increase symptoms, reduce quality of life and can make dialysis necessary. Patients who find themselves rapidly losing weight on such a diet might be able to eat slightly more if they consume Gum Arabic fiber. 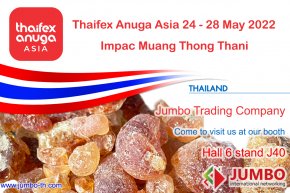 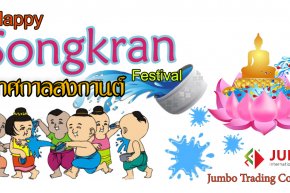 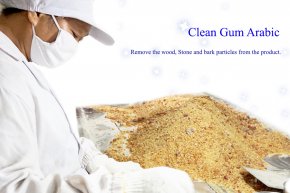 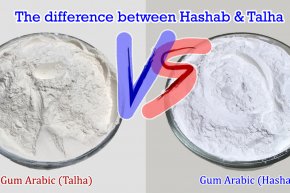